Every coffee we ship is freshly roasted. This means your cup is always filled with rich, delicious flavor. Many of our customers can’t believe how great freshly-roasted coffee tastes. We’ll bring a gourmet coffee experience to the comfort of your kitchen.

A coffee variety box is the perfect gift for coffee lovers.

Specialty coffees from around the world that are blended together to bring you a bold, classic taste. Roasted dark like any vintage cup and perfect for any brewing method. 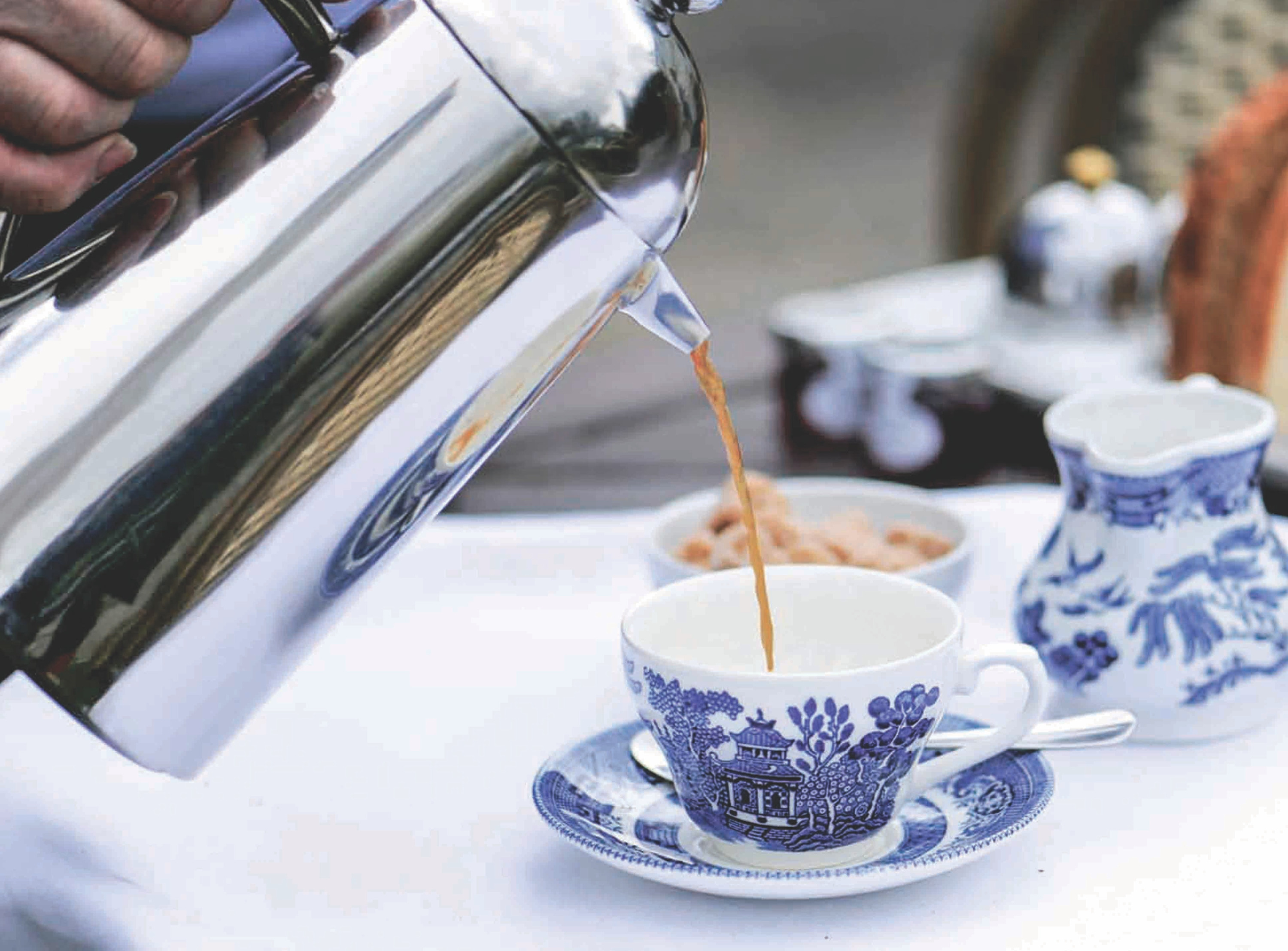 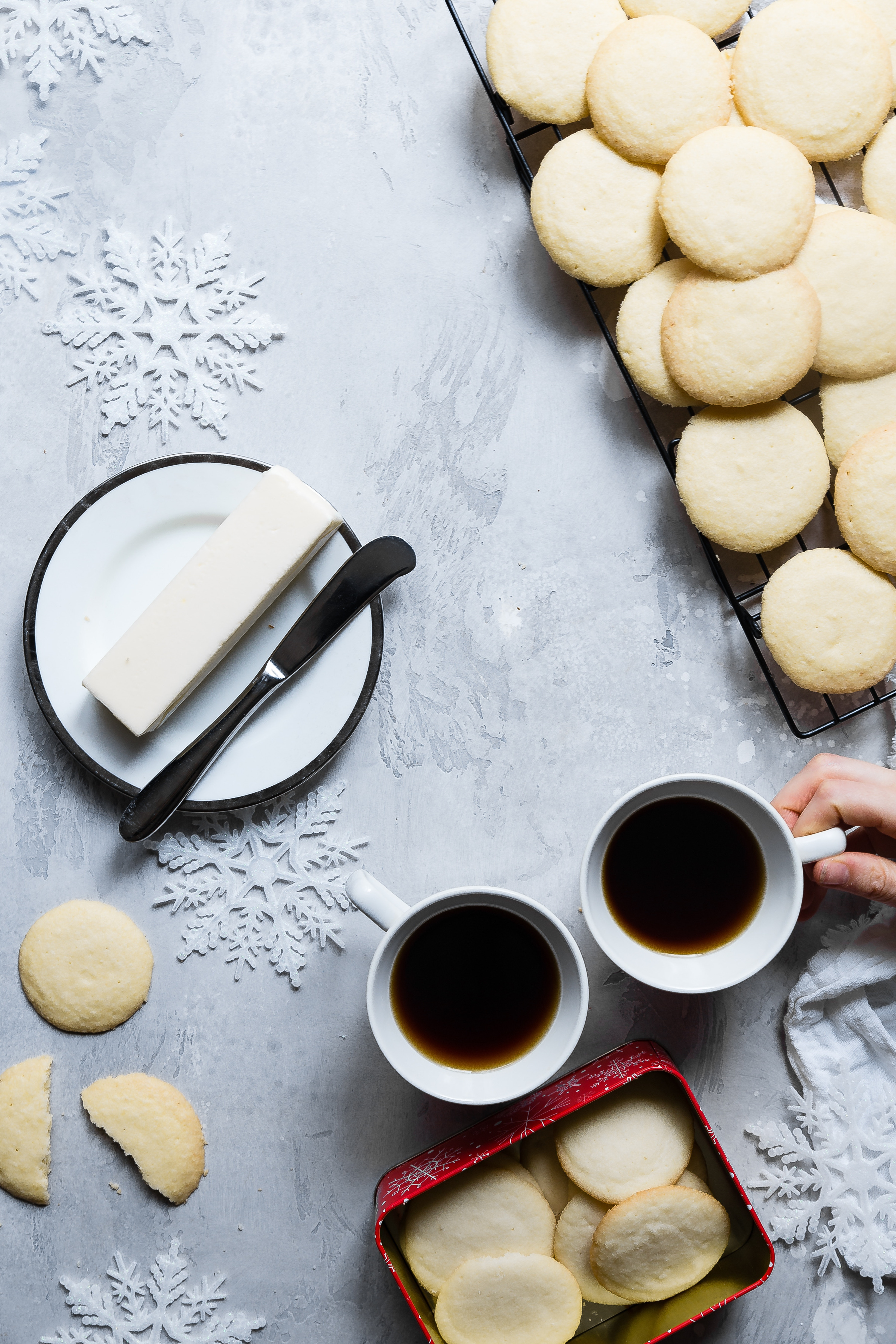 The history of Fazenda Sertão merges itself with the first steps of coffee growing in Carmo de Minas.

From the first generation of coffee growers in the region, José Isidro Pereira learned very soon in his life that living is all about being responsible and joyful at the same time.

José Isidro lost his father when he was only 1 year old and was raised by his loving and dedicated mother, who made him an honorable man.

José Isidro grew up, then, and studied dentistry – occupation that he practiced for a couple of years during his early manhood. The destinies called him back to Carmo de Minas when his mother died and he was the only heir of a piece of land that, of course, is actually Fazenda Sertão. 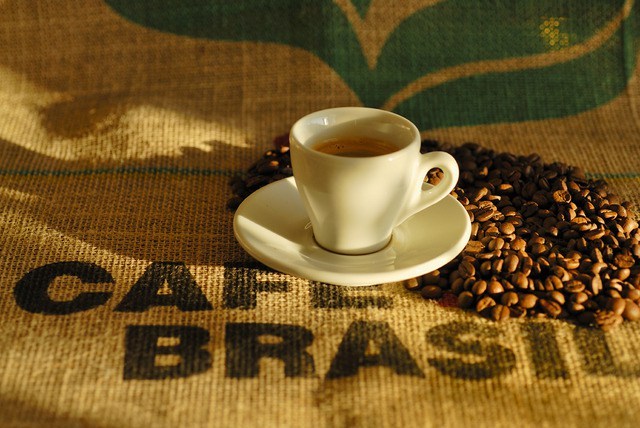